When considering approaches wherein the Government’s climate movement plan may be publicized and discussed through all who will be tormented by it, the environment ministry had a stimulated concept: An old skool city corridor meeting.

These conferences are public gatherings at which, historically, citizens meet to question politicians on subjects of interest, together with the proposed regulation, and to debate or protest. What a pity it became, and what an indictment of this management’s barefaced loss of hobby in transparency, that the “city corridor” assembly organized with the aid of the ministry in Cork became nothing in any respect of the type. 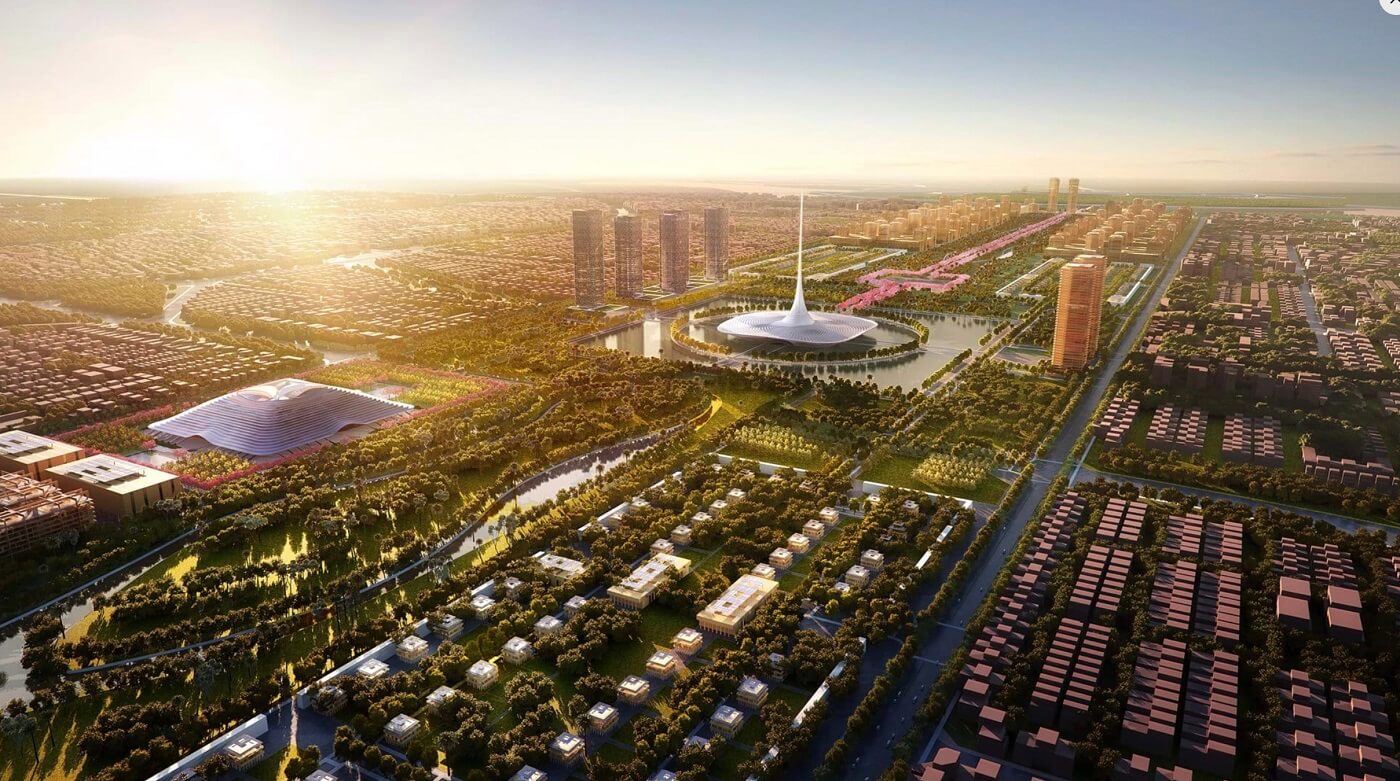 It differed from what might have been predicted in several startling methods: It turned into publicized via notices sent to newspapers, tv and radio channels handiest at some point earlier than the event; the notices did not monitor the area and time of the meeting; reporters who were able to find out the venue may want to attend, but only to record the opening speeches through Environment Minister Richard Bruton and Tánaiste Simon Coveney, after which they might be shown the door; attendance was with the aid of invitation only, and the lucky few invited had been asked to permit the department to understand if they could be attending; it wasn’t held any longer at a significant vicinity without difficulty available for participants of the public, together with City Hall, but at a building deep in the UCC campus.

Joe Public would have had a better threat of gate-crashing a Cabinet assembly in Dublin or a meeting of the College of Cardinals in Rome. While Mr. Bruton’s department says that individuals of the general public had been welcome (when they had found out wherein and when the occasion become taking place), what changed into planned, and what occurred, become in reality a strictly private forum, invitations to which, says the ministry, were sent thru “stakeholder networks.”

Allow us to translate that from corporatespeak: A stakeholder is someone or an affiliation interested in something. Those deemed, rightly, to have an interest within the Government’s weather trade action plan had been Irish Rural Link, the Union of Students in Ireland, the United Nations Educational, Scientific and Cultural Organisation, Cork GAA, and, of the path, the assembly’s hosts, University College Cork. Some of these companies will likely cascade information to their participants; Irish Rural Link represents greater than 600 community organizations and a complete membership of 25,000.

It becomes, although, a notably selective guest listing for a supposedly consultative discussion board to talk about a mission on which the Environment Minister has pulled no punches. He has stated the general public has to remember that modifications will be made to their lives if Ireland is to address international warming. He has informed us that the modifications will affect “every domestic, each company, each farm, and each community.”

The “stakeholders” in this, therefore, are residence-proprietors and tenants, businesses and personnel, public provider companies and their employees, the self-employed, unemployed, elderly, and the disabled. More or less, that provides up to every person, a few of whom were at this town corridor meeting to question ministers and deliver them the comments they say they need to pay attention to.

If the Government is severely mobilizing the USA in readiness for a carbon-free future, it will likely be taken critically while it’s clear that it comprehends the distinction between a public meeting and a public family member’s stunt. Or is it content in reality and easily to gets its proposals rubber-stamped using its favored “stakeholder networks”?