Recently Professor NR Madhava Menon, the founding Vice-Chancellor (VC) of my alma mater, the National University of Juridical Sciences (NUJS), Kolkata and one of the founders of the countrywide regulation university (NLU) assignment, exceeded away. 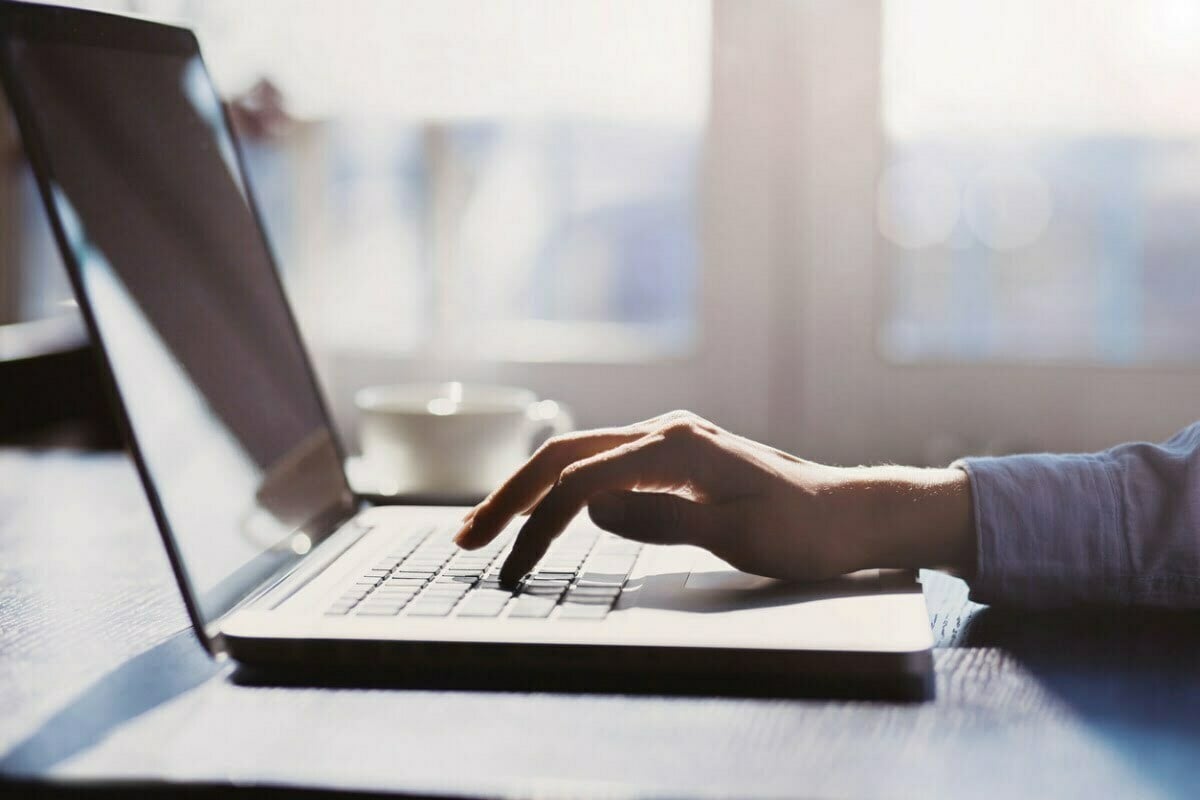 Few take into account that Professor Menon turned into also the author of current rules governing open and distance learning (ODL) in India. Tragically, this legacy is being tarnished at NUJS, which has been a chronic violator of ODL policies of the Indira Gandhi National Open University (IGNOU) and University Grants Commission (UGC) in view that 2008.

ODL in India acquired impetus with the established order of IGNOU in 1985.

For almost 3 many years thereafter, IGNOU had the twin role of functioning as an Open University and also discharging the role of the countrywide regulator of ODL publications through its Distance Education Council (DEC).

Under the ‘Guidelines of DEC on Minimum Requirements for Recognition of ODL Institutions’ (DEC Guidelines), first published in 2006, universities were required to relaxed mandatory approvals to provide ODL and for every of the ODL guides that were to be run. These DEC Guidelines had been compulsorily relevant on all Universities, in phrases of the Supreme Court’s 2009 judgment in Annamalai.

Following the Supreme Court’s judgments in Yashpal and Annamalai, the Ministry of Human Resource Development (MHRD) in August 2010 constituted the Professor NR Madhava Menon Committee to suggest measures for robust regulation of ODL.

In December 2012, UGC changed into appointed the countrywide regulator of ODL (nontechnical guides). To effectuate this, IGNOU’s DEC turned into dissolved and its regulatory functions have been transferred to UGC’s Distance Education Bureau (DEB). The DEB followed the DEC Guidelines to avoid disruptions at some point of the transition segment.

In 2016, the DEB cautioned that everyone online ODL courses has been being run without its permission and those courses cannot be run till new rules are formulated. Later, the UGC notified the UGC (Open and Distance Learning) Regulations, 2017, and the UGC (Online Courses or Programmes) Regulations, 2018 (Online Regulations).

Recently, DEB’s Right to Information (RTI) reaction dated 16.04.2019 confirmed that no universities have been granted permission to run any online guides until the Online Regulations came into impact in July 2018.

NUJS in no way had any approvals from the erstwhile IGNOU DEC or the UGC DEB for any of the ODL guides, however, it persevered to run both offline (lacking approval) and online (blanketly prohibited) ones since 2008.

When NUJS’ apolitical scholar frame, the Student Juridical Association (SJA) produced damning evidence before the thirty-second NUJS Academic Council (AC), the contributors resolved to without delay suspend all such courses. This turned into subsequently ratified with the aid of the 61st NUJS Executive Council (EC), which had Justice Arun Mishra as the then Chancellor’s nominee.

At the 61st EC, the space schooling mess has become the common subject matter for 3 separate inquiries; and the 62nd EC reiterated the ban following the SJA’s intervention and constituted a fourth, committed inquiry into the gap training mess, which NUJS is but to even convene.

This is to be particularly investigated by using one of the aforesaid inquiries, as consistent with the 61st EC.

Based on the evidence supplied through the SJA, the 60th and 61st ECs affected an administrative rinse that added in a brand new Vice-Chancellor (Acting), Registrar (Acting) and Assistant Registrar (Administration).

To the scholars, it seemed that the Augean stables of NUJS would subsequently get cleaned below the watch of a venerable, retired choose of Calcutta High Court, Justice (Retd) Amit Talukdar. However, it is now an open mystery that the aforesaid EC-instituted inquiries have long gone nowhere.

While NUJS tiptoes around the distance education imbroglio, it faces various civil and arbitration fits within the Calcutta and Delhi High Courts. Despite orders from the EC, Professor Anirban Mazumdar, Director, School of Distance and Mass Education (SDME), fobbed off the responsibility to correspond with distance education college students on spurious “non-public” grounds.

Earlier this year, I had filed 4 RTI packages to NUJS, which includes
one on distance education. Mr. Pritwish Saha, the NUJS Public Information Officer (PIO) gave evasive and incomplete solutions.

During followups, the PIO verbally brought that the reaction becomes being drafted in consultation with Registrar (Acting), Ms. Sikha Sen and SDME Director, Professor Mazumdar. Aggrieved, I eventually filed an enchantment before Registrar Sen. Predictably, Registrar Sen supplied a tremendously evasive reaction, towards whom I became later restricted to record a grievance.

DEB’s reaction dated 08.03.2019 to an equal RTI, but, really establishes that NUJS was running these courses for almost a decade in gross violation of the UGC Act, 1956. Pressed by way of my RTI packages and the SJA, NUJS launched a huge cache of governing bodies’ information.

The aforesaid information (with particular references to diverse governing our bodies’ minutes) had been made to be had to the NUJS Chancellor, Chief Justice of India Ranjan Gogoi and the 65th EC in my current letter.