I came across Internshala within the 1/3 year of my college, even searching out an online iciness schooling. After finding out the content of the training, I enrolled myself in Core Java. I started with Java schooling, seeing that I had terrific information about the basic standards of Java. 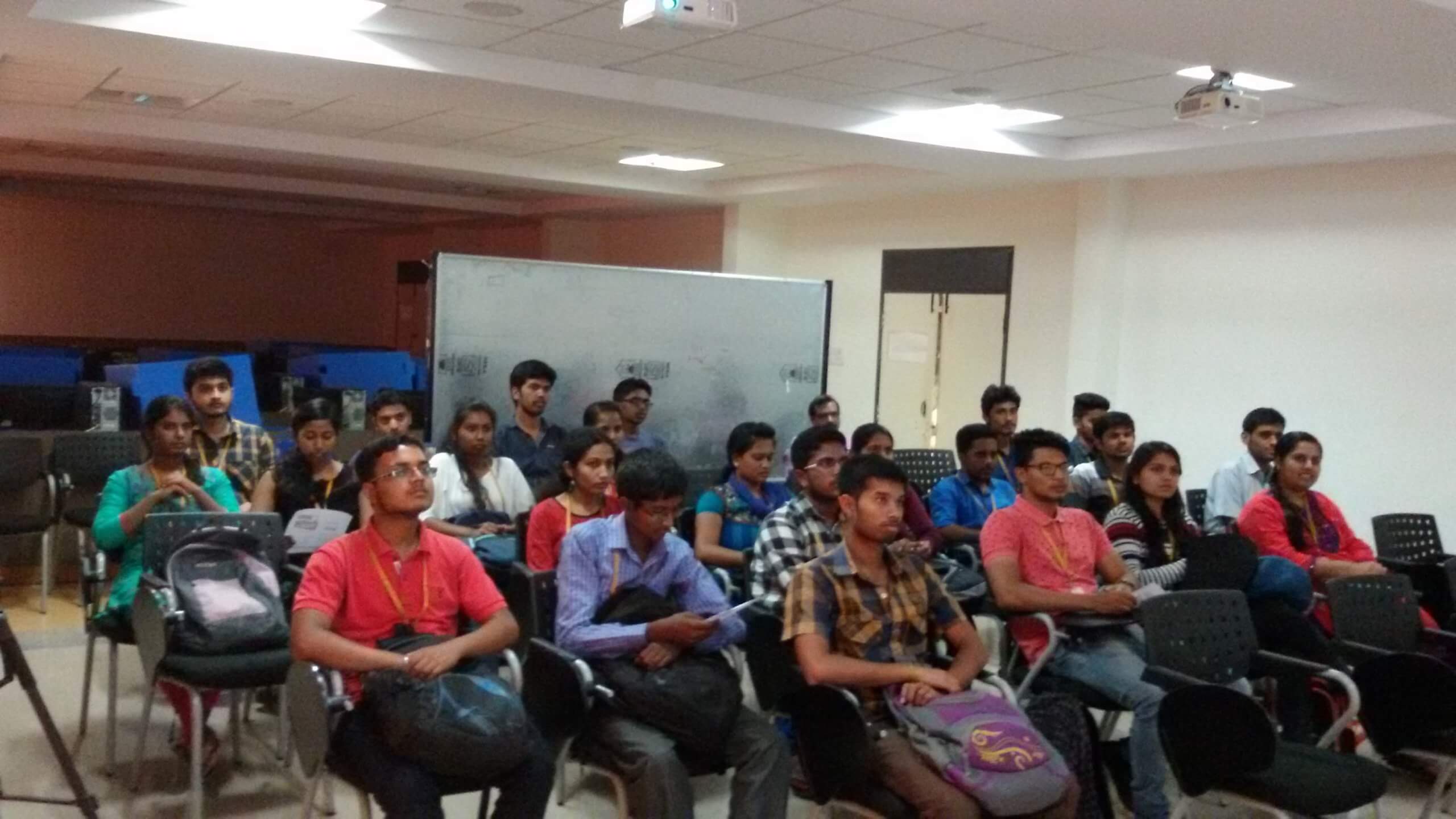 The education delivered me to the IntelliJ IDE and taught me the simple Java standards – its variables, records kinds, and operators. Next, I learned about interfaces, arrays, and strings along with side lessons and gadgets. The education helped me understand how UI could be designed with the usage of FXML.

The third module becomes about the concepts of item-oriented programming. I wasn’t familiar with OOPs but won a fair knowledge of the equal throughout the schooling. Moving ahead, I learned about JVM, rubbish collector, and high-quality copying. I also learned to develop expert desktop software from scratch, even working at the ‘Connect Four’ venture.

I turned into dealing with difficulty in retaining up with time due to my academic schedule and was disappointed at not finishing the training in time. I wrote to their aid group, and generously enough, they prolonged my schooling. I become quite satisfied with the revel in with the Core Java schooling, so I did two extra portions of education, viz. Programming with Python and Android app development.

My semester examination commenced quickly once I completed my training, after which I took a smash. Once my assessments have been over, I decided to rebuild the task that I had labored on at some point during my internship with DRDO in my 2d year. I was asked to construct a computer software program that could load statistics from text files and show them 4 graphs. Since I didn’t understand UI in Java at that point, I had copy-pasted a code snippet from the internet and submitted my assignment. However, it had loads of system faults.

The task had 4 graphs in separate frames, and I needed to near every parent in my opinion. Also, I needed to restart the software to load new records and became unable to create a JAR package that could work on extraordinary structures. Now that I had learned Java, I changed its UI such that every one of the graphs was visible on one frame in a 4-tabbed pane. I introduced a menu to load new information without restarting the application and changed all the naming conventions inside the advocated manner. I brought some other capabilities to this application for beautifying the challenge.

After enhancing the project, I met with a scientist at DRDO and secured some other three-month internship at DRDO. I am now working on a machine learning set of rules, known as Principal Component Analysis, that calls for me to paintings on Java and Python. I am coding this algorithm from scratch, and thanks to the schooling I took, I now understand the long traces of code, which as soon as seemed alien to me, they don’t provide me nightmares anymore.

The concepts of for loops, if-else, features, and arrays that I had learned as part of the training prove quite useful for me. I can apprehend the complexity of the algorithm. I have devised the set of rules such that it imports facts from a.Txt document to a 2D NXM matrix and performs generalization, normalization, transpose, multiplication, etc.