Earlier this month, the New York Post obtained a duplicate of a letter to Mayor Bill de Blasio signed by way of a bipartisan institution of 7 New York City councilmembers and country-assembly participants, accusing Schools Chancellor Richard Carranza of antagonizing college students and dad and mom who puzzled him, prioritizing racial politics over “efficacy,” and employing cronyism inside the hiring procedure. 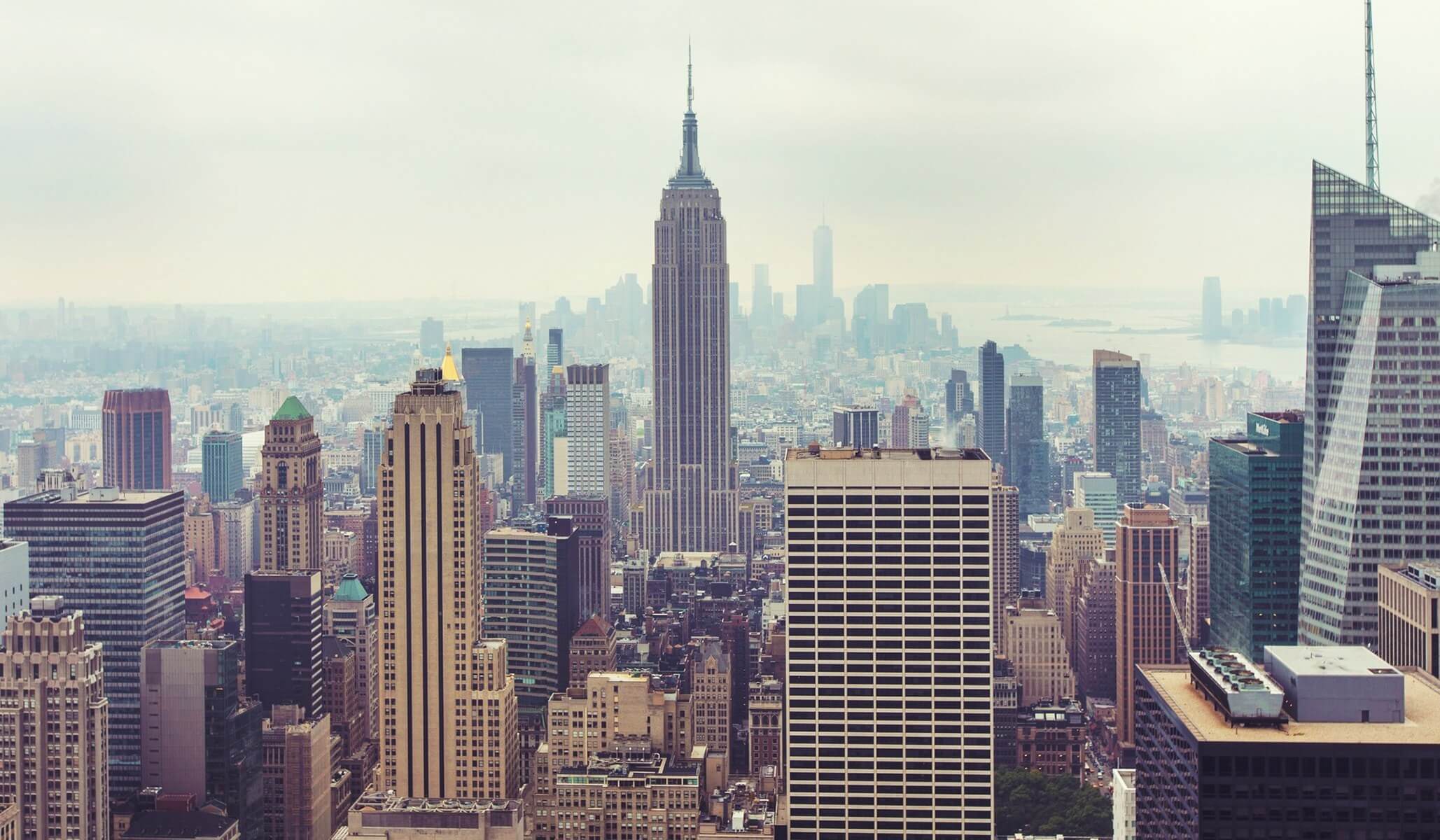 These are extreme costs for elected officials to level. They arrive after three veteran Education Department administrators filed a lawsuit claiming that Carranza created an “adversarial surroundings” in the DOE, sidelining them in the desire of less qualified applicants who befell to be human beings of color. The lawsuit alleges that Carranza’s crew advised white employees that “they needed to take a step returned and yield to colleagues of shade” and “understand that values of white tradition had been supremacist.”

Carranza, at the least, had the good sense not to comment on the lawsuit. But the accusations of cronyism referenced within the letter provoked him into pronouncing, “There are forces in this town that need me to be the best minority and be quiet and don’t say a word. Don’t convey the race trouble up.”

It’s no longer precisely clear what Carranza’s being “a minority” has to do with the accusations against him. Two personnel he knew from his stints in Texas and California had been employed without the task openings being posted internally, longstanding DOE protocol that the chancellor’s office waived. Abram Jimenez labored with Carranza for a year in San Francisco and became CEO of the educational-software program agency Illuminate Inc. Until his hiring to New York in 2018. The situations have been fishy: Jimenez turned into given a marvelously opaque identity, “Senior Executive Director of Continuous Improvement,” and hired at $205,416 a yr. The task was new, but its advent became by no means publicly announced. Neither becomes Jimenez’s hiring.

Carranza is attempting to deflect pretty affordable worries about his hiring practices by alleging that he’s the sufferer of racism. It’s a tactic he’s used before because the letter mentions. In a public assembly where dad and mom raised worries about scrapping a standardized test used to decide admission to elite metropolis excessive colleges, Carranza replied by pronouncing that “as a man of coloration, I’m going to call you for your language . . . The coded language that we use, wherein we’re ‘diluting’ those colleges because we’re giving the extra possibility to a wider array of students, is particularly offensive.”

Talk about coded language — “giving more possibility to a wider array of college students” is a very excellent way to painting intentionally reducing standards at pinnacle excessive faculties, to the detriment of high-accomplishing public colleges. In Carranza’s worldview, the mere fact that black and Latino students underperform on a test is evidence that the test is racist. It’s the equal stance he took because the superintendent of San Francisco’s public faculties, whilst an accelerated algebra application, changed into scrapped because not enough minority students have been qualifying for it.

This attitude, commonplace in innovative educational circles, may be hazardous. Instead of managing the real trouble at hand — that certain college students are underperforming in certain regions — humans like Carranza need to remove its markers. The idea that the actual answer lies in improving the faculties that flip out unprepared students is dismissed as ludicrous and probably racist.

It could be easy to push aside Carranza and his cronies’ racially charged assaults on warring parties as cynical rhetorical ploys. Portraying adversaries as bigots is a reasonably-priced manner to pressure complex coverage debates into a clean black-and-white (no pun supposed) narrative. But the details from the lawsuit against the DOE belie pure cynicism as an ok clarification. One “bias education” workshop referred to as “perfectionism” as a trademark of “white subculture” that harmed minorities. And in a worker assembly at the branch’s Manhattan headquarters, Carranza declared that “If you draw a paycheck from DOE . . . Get on board with my fairness platform or go away.”

All this has led to the aforementioned letter, of whose signatories sit at the city’s Education Council and therefore talk, at least an element, for New York’s powerful instructors’ unions. And while the backlash towards Carranza is to be lauded, all of the political Sturm und drag gets in the manner of really assisting college students.