In today’s world, it’s hard to go anywhere without seeing someone using their cell phone. There has been a growing trend of companies offering educational programs on their cell phones. While these devices can be helpful in many situations, they should not be used as educational tools. There are several reasons why cell phones should not be used in the classroom, including the potential for distraction and cheating.

These programs offer classes ranging from self-help to cooking and everything in between. Why would anyone want to teach themselves on their cell phone? It doesn’t make any sense. But this is precisely what is happening. Companies are taking advantage of our natural desire to learn new things and our love of learning on our cell phones.

Some parents have found themselves in the bizarre position of trying to stop their children from using their cell phones to play games at school. While cell phones are valuable tools for helping people stay connected with their friends and family, they are also easy to distract children from learning, as they are easily distracted by the constant flow of images, sounds, and information that come through their phones. 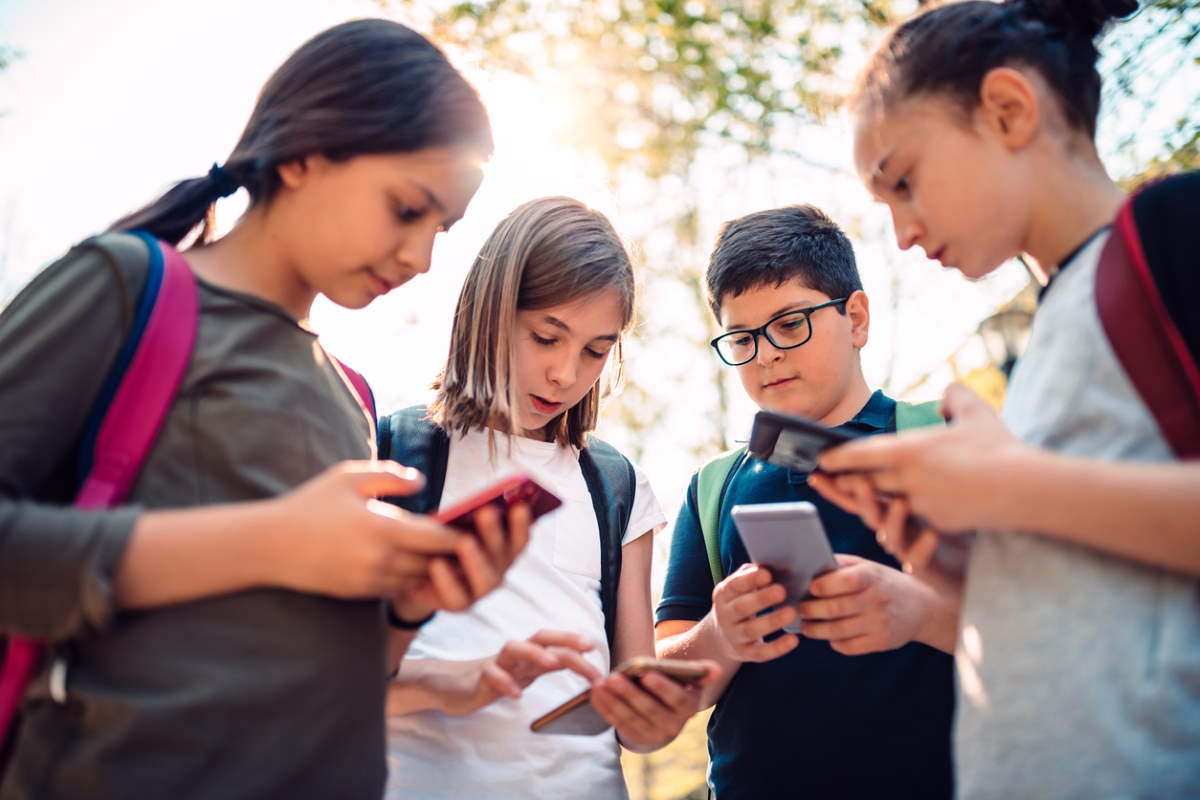 Cell phones can be distracting and may cause some students.

When you’re in class, it’s hard to focus on the teacher and the material being taught. There are many distractions on your phone, such as email, social media, and messaging apps. While these apps can be great for keeping in touch with your friends, they’re also highly distracting. They can distract you from paying attention to the teacher, so you may not learn anything. If you’re in class, you’ll probably want to take notes. You can do this easily on your phone, but it can be challenging to focus when constantly distracted by your phone.

Teachers believe that cell phones can be used as a cheating tool.

Cell phones have become compelling devices. They are capable of doing many things. Some teachers believe that cell phones can be used as a cheating tool. This includes learning material from a website, watching videos, and using apps for study purposes. For example, many students use the StudyBlue app to help them study for school. This allows them to access flashcards and quizzes, all on their phone. If a student downloads a cheat sheet on their phone, it could be used as a study guide for that day. This can be very useful, but it can also be dangerous.

Cell phones can be a source of cyberbullying.

I have a few friends who work for tech companies, and they have warned me about the rise of this trend. They say that many companies are teaching courses on their cell phones, and they feel that this is causing a dangerous form of cyberbullying. The idea is that because these classes are free, they allow students to get away with bad behavior. If a student is misbehaving, teachers are powerless to stop it. To make matters worse, these teachers are not equipped to deal with their students’ bad behavior. In many cases, they don’t know how to handle these situations.

Many schools have banned cell phones.

A lot of schools, universities and other educational institutions ban cell phones in classrooms because they believe they are distracting. Some teachers have found ways to work around this problem, such as using a headset or giving students headphones. However, these techniques are not always feasible. Students can also make cell phone use a part of their daily routine. For example, you could set up a simple notification system where your cell phone alerts you when a lesson is starting or ending. You can immediately begin working on your assignment.

Q: Is using your cell phone as an educational tool safe?

A: Yes, but only if you use the phone with a teacher or other person.

Q: How should you use your cell phone as an educational tool?

A: Keep your phone out of class. If you need to take notes, bring a notebook.

Q: Can you use your cell phone as an educational tool? too far

A: Yes. It depends on how you use it. You could get into trouble if you are texting or taking pictures while doing homework.

1. Children should not be allowed to use cell phones.

2. Cell phones will cause brain tumors.

3. Cell phones can cause cancer.

4. Cell phones are not safe.

9. Cell phones can cause congenital disabilities.

10. Cell phones can cause genetic

While using cell phones to teach kids math and other subjects sounds excellent, it’s not practical. The technology is too expensive, and the quality of most educational apps available is low. There are many good reasons to use cell phones as educational tools. However, the first step is to ensure that the app or product you’re promoting is well-designed.